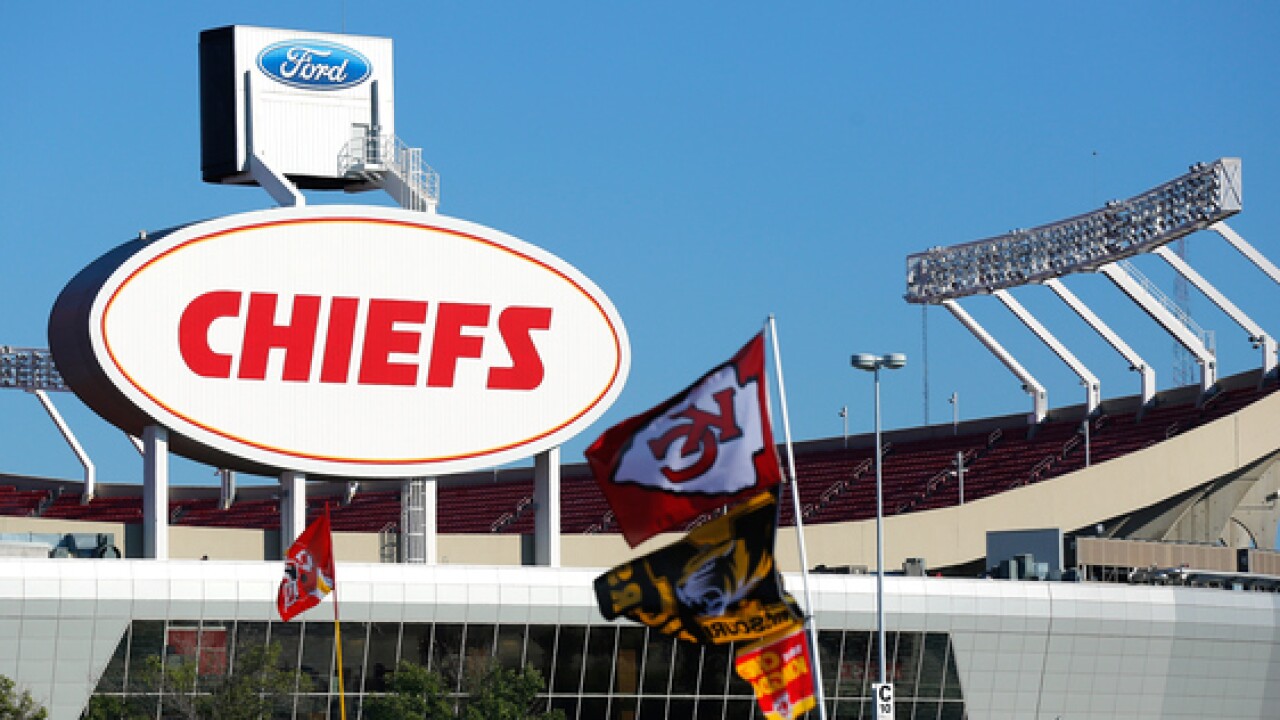 <p>Exterior view of the stadium before the game between the Kansas City Chiefs and the Tennessee Titans at Arrowhead Stadium on September 7, 2014 in Kansas City, Missouri. (Photo by Wesley Hitt/Getty Images)</p>

"It's big. They have a beautiful facility and ample space," Kieffer said. "Ample space is one of the things we look for where people can do proper social distancing."

The city also is considering Bartle Hall and the Kansas City Urban Youth Academy as additional polling locations for the Nov. 3 general election.

When deciding on locations, Kieffer said the election board requires places to have free parking, numerous outlets, handicap accessibility, as well as heating and cooling.

Mizzou Arena in Columbia also will be used as a polling location in the upcoming November election, the Tigers basketball team announced Wednesday.

The initiative, "is assisting its student-athletes in the voter registration process and providing educational sessions and resources from community experts for student-athletes, coaches and staff," the team said.

Editor's note: An earlier version of the story listed the wrong date for the November general election, which will be on Tuesday, Nov. 3.

41 Action News is committed to providing comprehensive information on the 2020 primary and general elections with an emphasis on several key issues — the economy, the COVID-19 pandemic and race relations. Count on us to provide news and information to help you make an informed choice at the polls.

He Killed a Transgender Woman in the Philippines. Why Was He Freed?