(CNN) — "The past is never dead," Nobel Prize winning novelist William Faulkner once wrote. "It's not even past."

That famous quote could apply to many of the winners of this year's Historical Photographer of the Year contest, in which photographers from around the world shared images of the historic sites, landscapes and structures where they live.

Entries were judged on "originality, composition and technical proficiency" as well as the context of the image and the story behind it.

The surreal photos that show how Covid has changed travel

Dan Korn, vice president of the Sky History network in the UK and one of the contest judges, noted that despite everything, creativity still flourished during the pandemic.

"There has been so much restriction, constraint and hardship for so many over the past couple of years," he said. "But to see some of the wonderful work on display here and the iconic and significant sites from around the world captured so vividly was a sign that history and humanity are very much alive in all their splendor in 2021."

This year's lauded photographs come from places as far as Wales, Brazil and Turkey. Here are some of the highlights.

This year's overall prize went to Steve Liddiard for his photograph of the Whiteford Point Lighthouse in Wales. This unique cast-iron structure, built in 1865, has long been a popular subject for photography. Liddiard captured the lighthouse at a dramatic moment, winning the judges' admiration.

By day, Liddiard works as an associate practitioner for the National Health Service (NHS).

"Who would have thought it!" he wrote on his Instagram page. "A guy (wandering) around three years ago, exploring Wales to help with my own mental health taking photos with my camera phone would evolve into this." 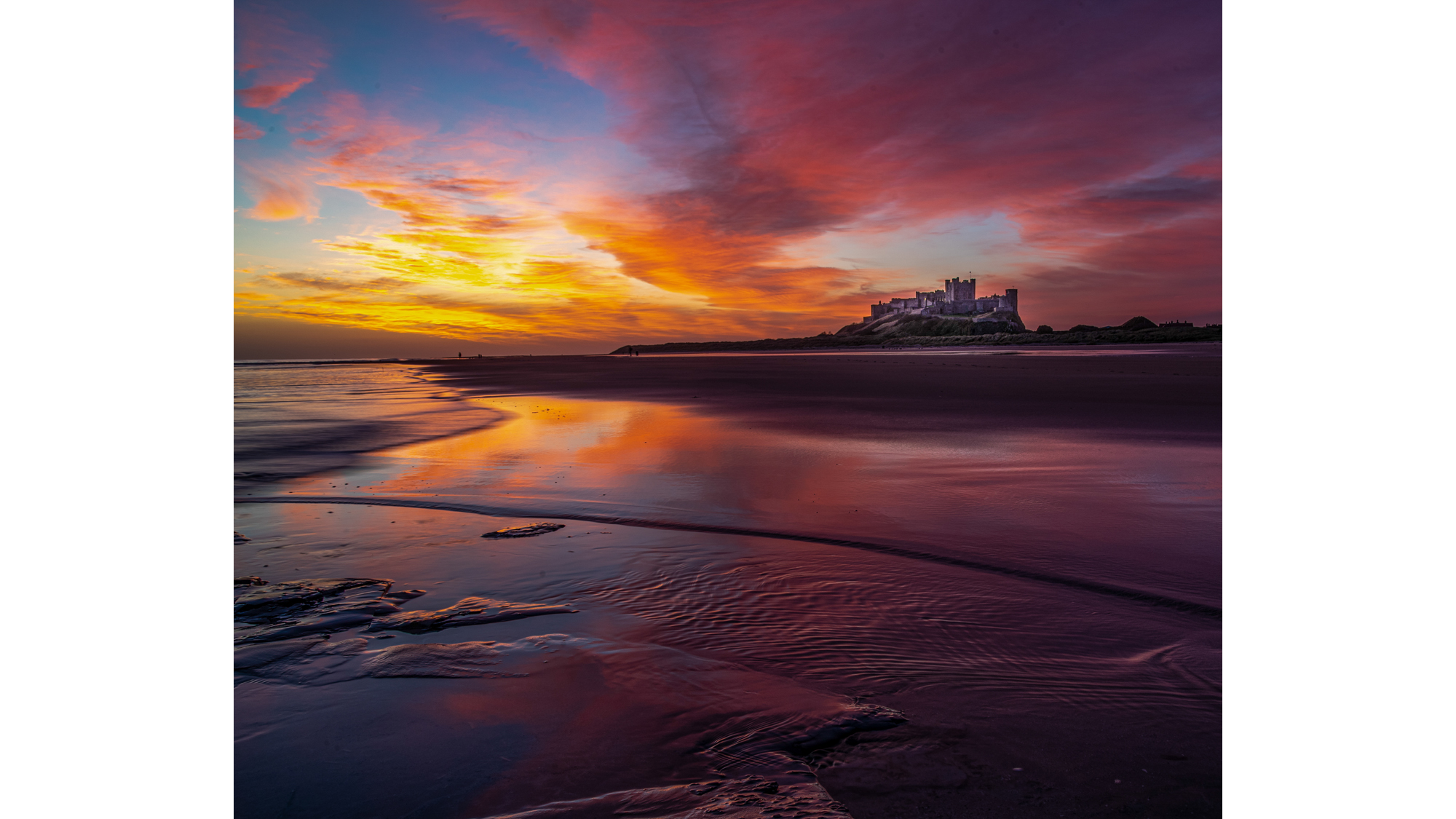 Some historians believe that Bamburgh was the model for Sir Lancelot's castle, Joyous Garde.

Britain's History Hit TV and the heritage conservation group Historic England were also sponsors of the awards, meaning there were quite a few entries from around the UK.

Other images earning recognition in the contest were photos of Hereford Cathedral, St. Michael's Tower in Glastonbury and Scott Antcliffe's sunset shot of Bamburgh Castle in Northumberland (pictured above).

There were also several winning images from other corners of the globe. 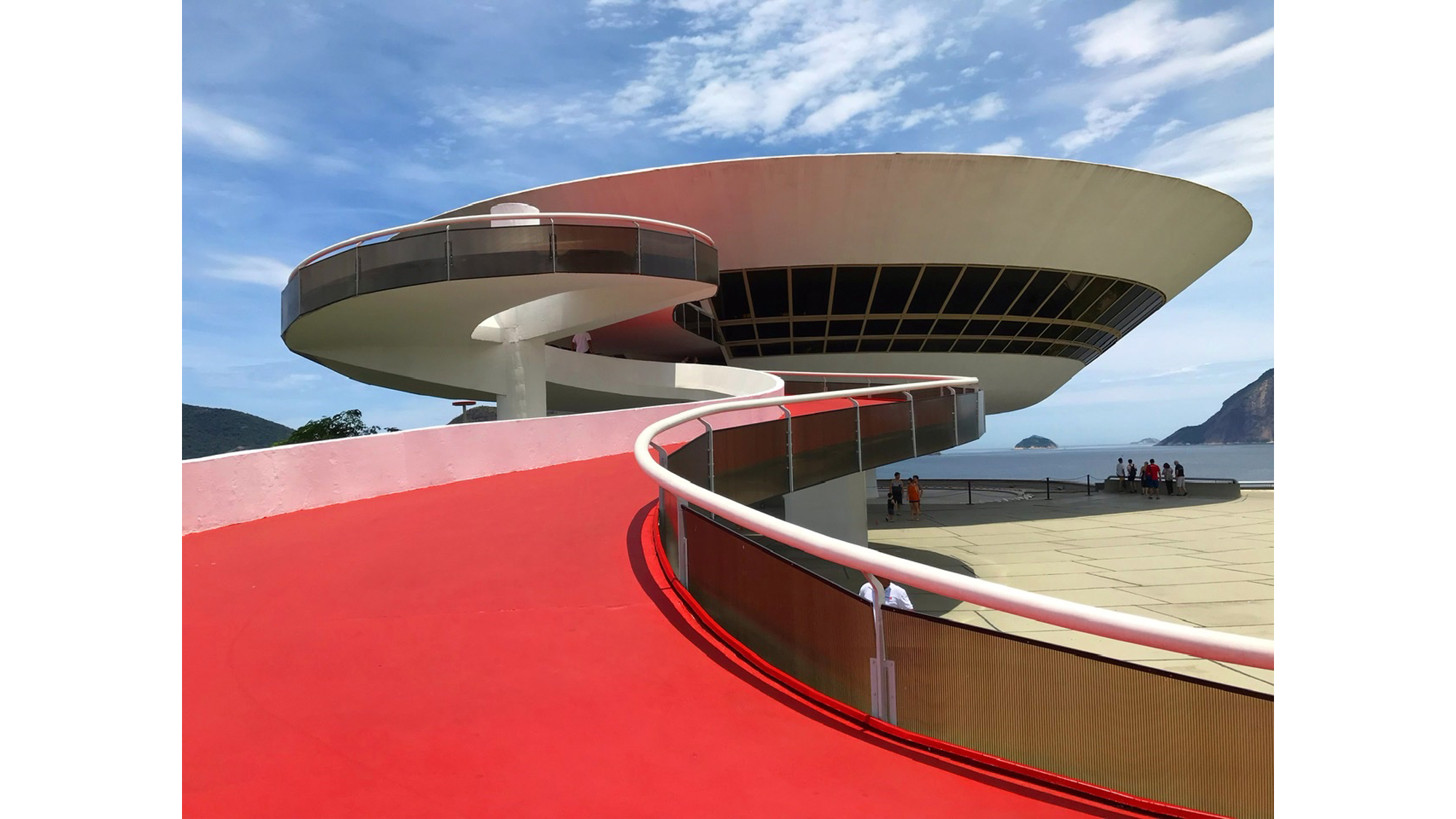 Brazil's Oscar Niemeyer is considered one of the titans of modern architecture.

A photographer identifying himself as just Alistair was shortlisted for his picture of Rio de Janeiro's Niterói Contemporary Art Museum, designed by Oscar Niemeyer. The building, which visitors think resembles everything from a UFO to a concrete flower, is a popular destination for architecture buffs. 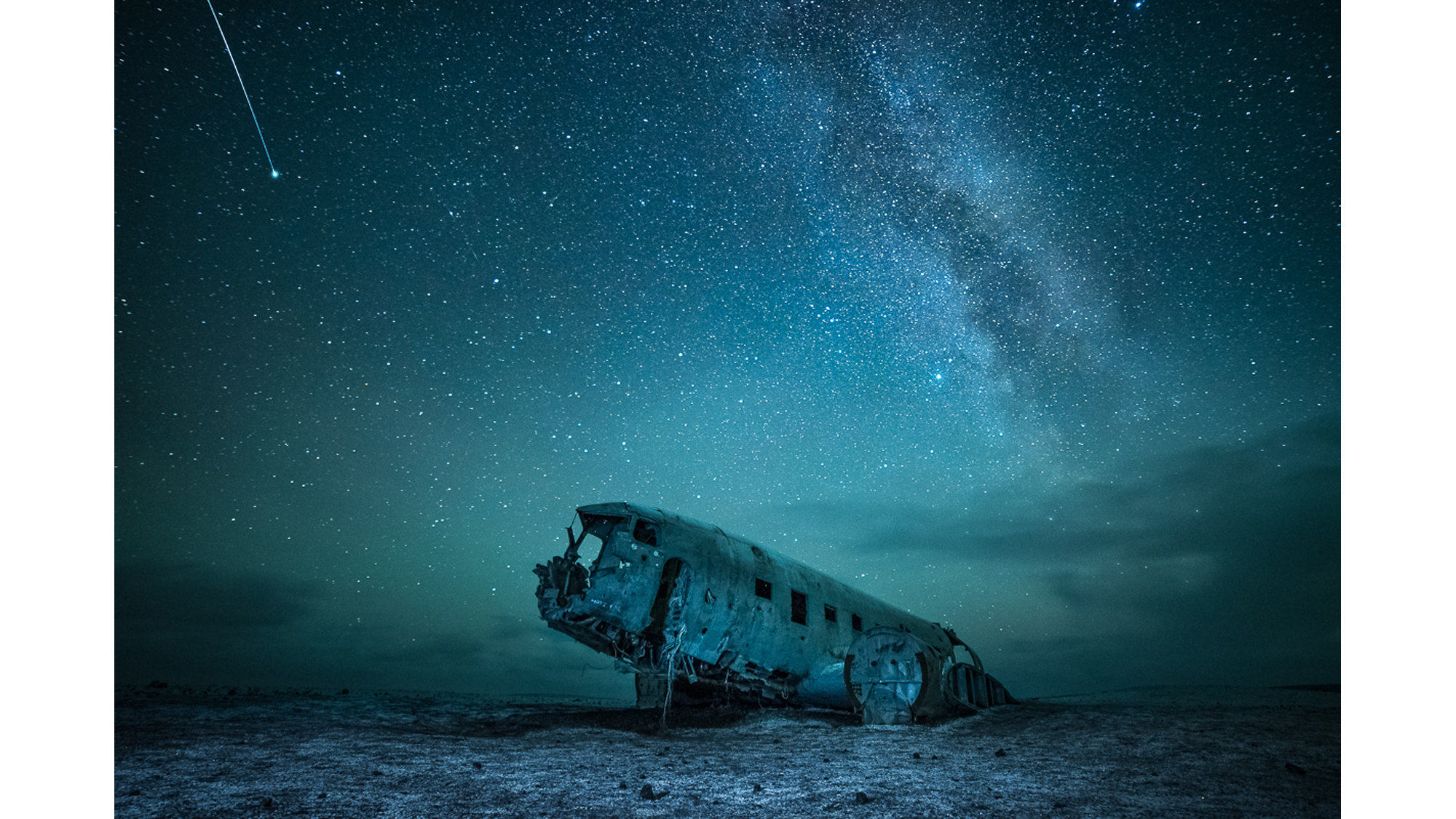 The remains of a downed US Navy Douglas C-117D have become a popular backdrop for music videos.

One of the most striking entries was of the wreckage of a US Navy aircraft that crashed near Sólheimasandur, Iceland, in 1973. It was snapped by Ukrainian photographer Yevhen Samuchenko, who has also photographed for UNESCO and the Royal Photography Society.

The Guardian: Trump tested positive for Covid-19 ahead of 2020 debate with Biden

Westpac to likely pay $81 million for allegedly charging dead people, among other breaches

Democrats officially have a retirement problem